We are glad to share with you that TheMayor.EU – the European Portal for Cities and Citizens – has won the European Citizen’s Prize for 2021 for our work in promoting the European values of transparency, cross-border cooperation and good governance at the local level.

Last week, our team was informed that our initiative was praised highly by the Bulgarian national jury and the Chancellery at the European Parliament during this year’s edition of the award contest. We are proud and honoured by this recognition which stimulates us to work even harder to show you the bright side of EU cities and the importance of their mutual collaboration.

In 2017, Euro Advance Association launched the initiative “TheMayor.EU – European Portal for Cities and Citizens” with ambitions to improve understanding between citizens of the European Union, local authorities and EU institutions; to stimulate the exchange of good practices and experience between the authorities in Europe; to make efforts for modern, transparent and efficient urban governance more visible; and to increase trust in decision-making institutions.

Since then, we have shared thousands of stories of successful European projects that support the social, economic and technological development of European cities and regions; We have shown thousands of examples of constructive solutions to the challenges facing European cities and regions – among them, climate change, pollution, depopulation, technological backwardness, cultural heritage protection and more.

What we started as a project, four years later has become a sustainable initiative between local authorities in Europe and their citizens. Thanks to the work of the team at TheMayor.EU web portal, the good examples from European cities and regions have reached hundreds of thousands of inhabitants of the Old Continent and beyond. As a result, we hope, the European Union has become more comprehensible and more transparent to them.

Over the last year, our efforts to make European policies and vision for development more accessible to local communities have also been recognized by the European Commission, with the Portal becoming one of the first official partners of the New European Bauhaus initiative.

The portal continues to be interactive, open and free for the municipalities willing to present their decisions to a wider audience and for the citizens who want to learn about them. Each local EU administration can create its own profile and update it with information about the city and its initiatives. Through the “Add article” function, citizens and organizations, in turn, can send us news about interesting projects that have inspired them or that they have implemented themselves.

About the European Citizen’s Prize

The European Parliament awards the ‘The European Citizen’s Prize’ every year to individuals or organisations, in recognition of their exceptional achievements in the following areas:

Boyan Tomov, Founder of TheMayor.EU and Chairperson of Euro Advance Association, will formally receive the award from European Parliament officials at an official ceremony later this year. 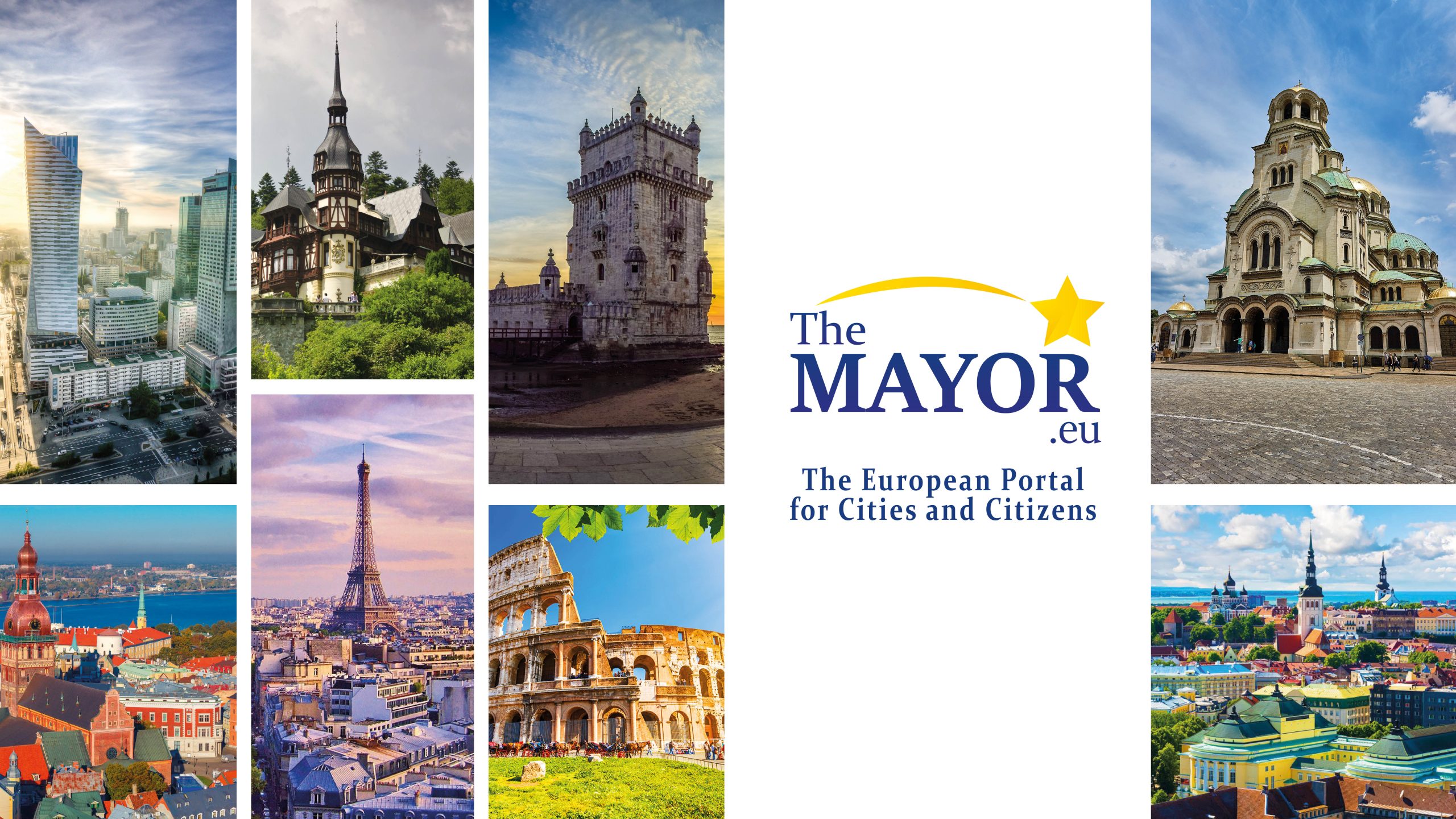 TheMayor.EU – The European Portal for…

Bridging the digital gap in cities:…

The Elderly, the digital divide and…

The youth, the digital divide and…